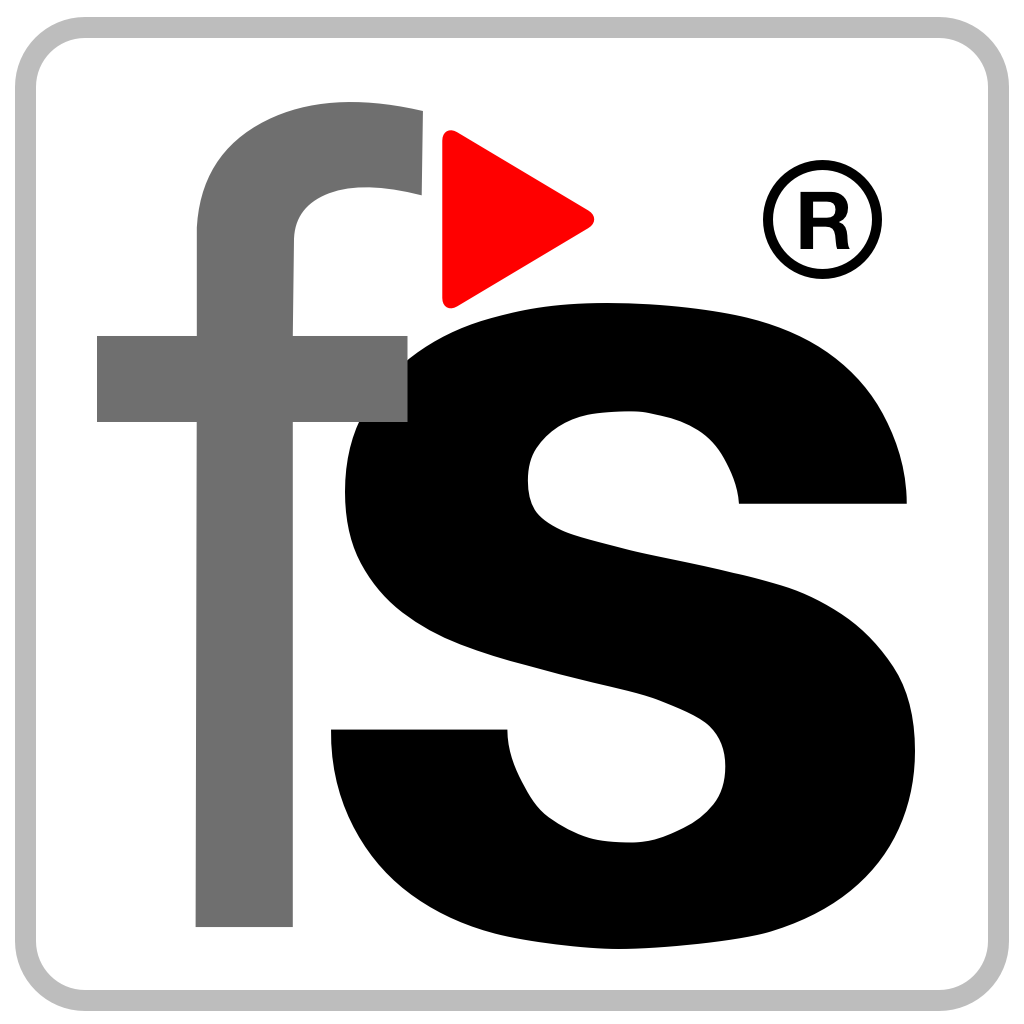 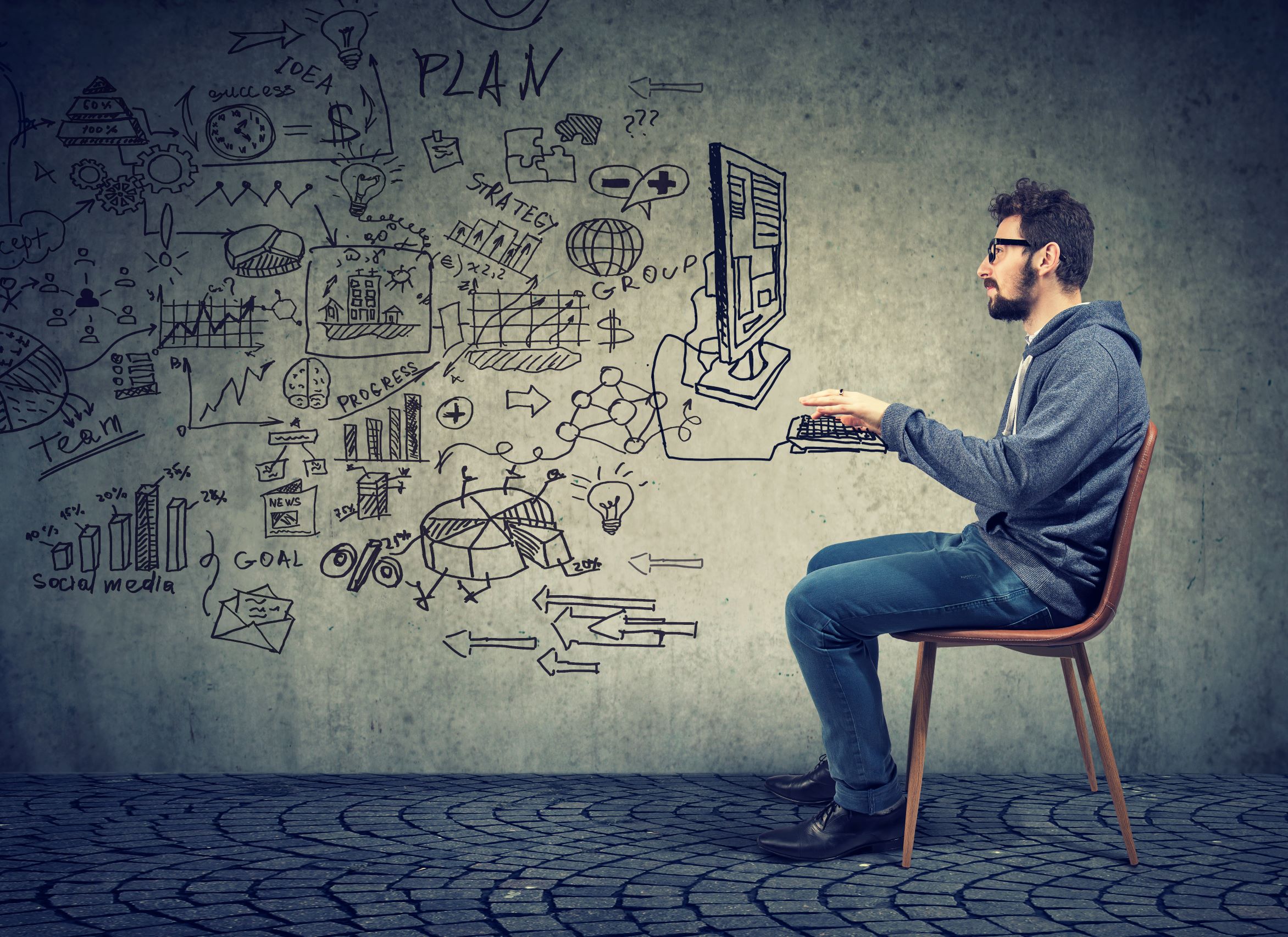 A virtual desktop replaces a user’s desktop environment (apps, folders, windows, toolbars, icons, etc.) by storing it on a remote server instead of on their computer or device. This allows for entry-level data “synchronization,” though, in my mind, data synchronization is not just about your data residing in the Cloud, it is about having all of your content accessible whenever and wherever you need it - at home, work, school, or while on vacation. Being able to have that data from your desktop available to you anywhere you go is sort of the “gold standard” of accessibility and synchronization. Is this gold standard achievable for virtual desktop environments? Out of the box, not easily. With FileShadow, yes, absolutely.

When virtual desktops first appeared, the possibilities were compelling. A user had one desktop workspace that they could access at their home or office, and all of their files would be on one virtual desktop. But of course, with this exciting new technology came the assumption that nothing would ever happen to their virtual desktop environment. Unfortunately, this was not the case, and the entire desktop could be lost through no fault of their own. And with it most, if not all, of their content. Data protection needs to be an essential consideration for anyone using a virtual desktop as their primary workspace environment. FileShadow solves this data protection issue by hot synchronizing everything that changes on monitored disks, and putting it into our secure cloud vault. The virtual desktop is no longer the primary home and vault of your content, it instead becomes a mechanism by which to access and edit those documents.

Ransomware is one of the leading data security issues facing users today. Virtual desktops alone do not mitigate this risk, and can even make it worse. If a hacker gains access to a virtual desktop, all the contents of that machine are compromised and most likely lost. FileShadow solves this issue by protecting all of a user’s content in our secure cloud vault with full tracking of all revisions. Even in the unfortunate case that a hacker locks their files, they will be able to easily access the latest versions created prior to the system’s compromise. 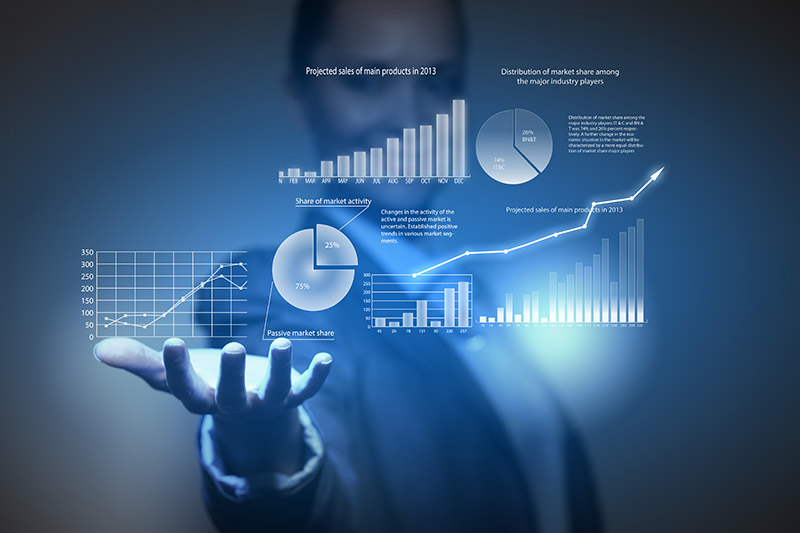 Mark Fredrickson & Jeff Looman
How Do You Use FileShadow? Analysis of a typical customer and how they use our Cloud File Assurance service
READ MORE ► 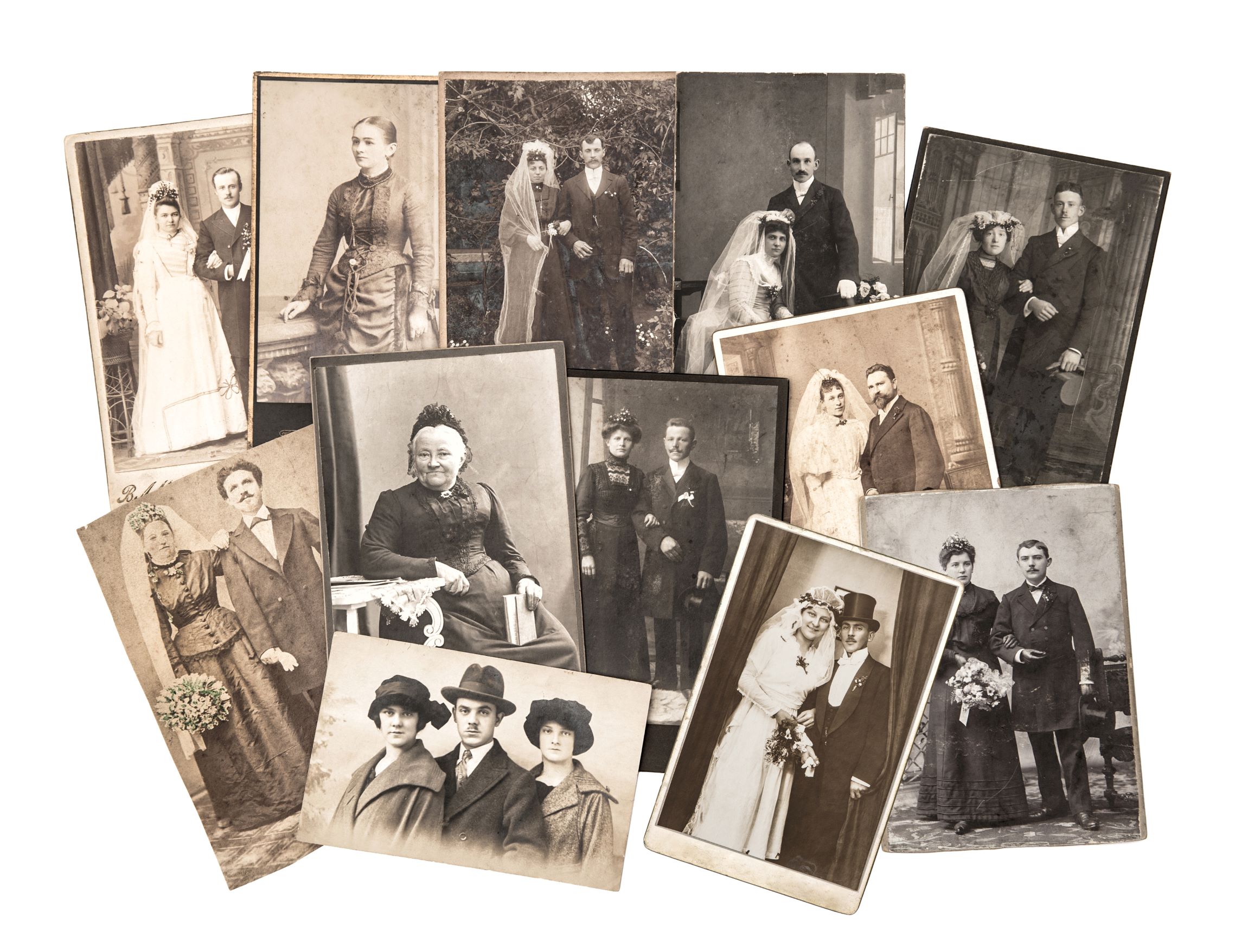 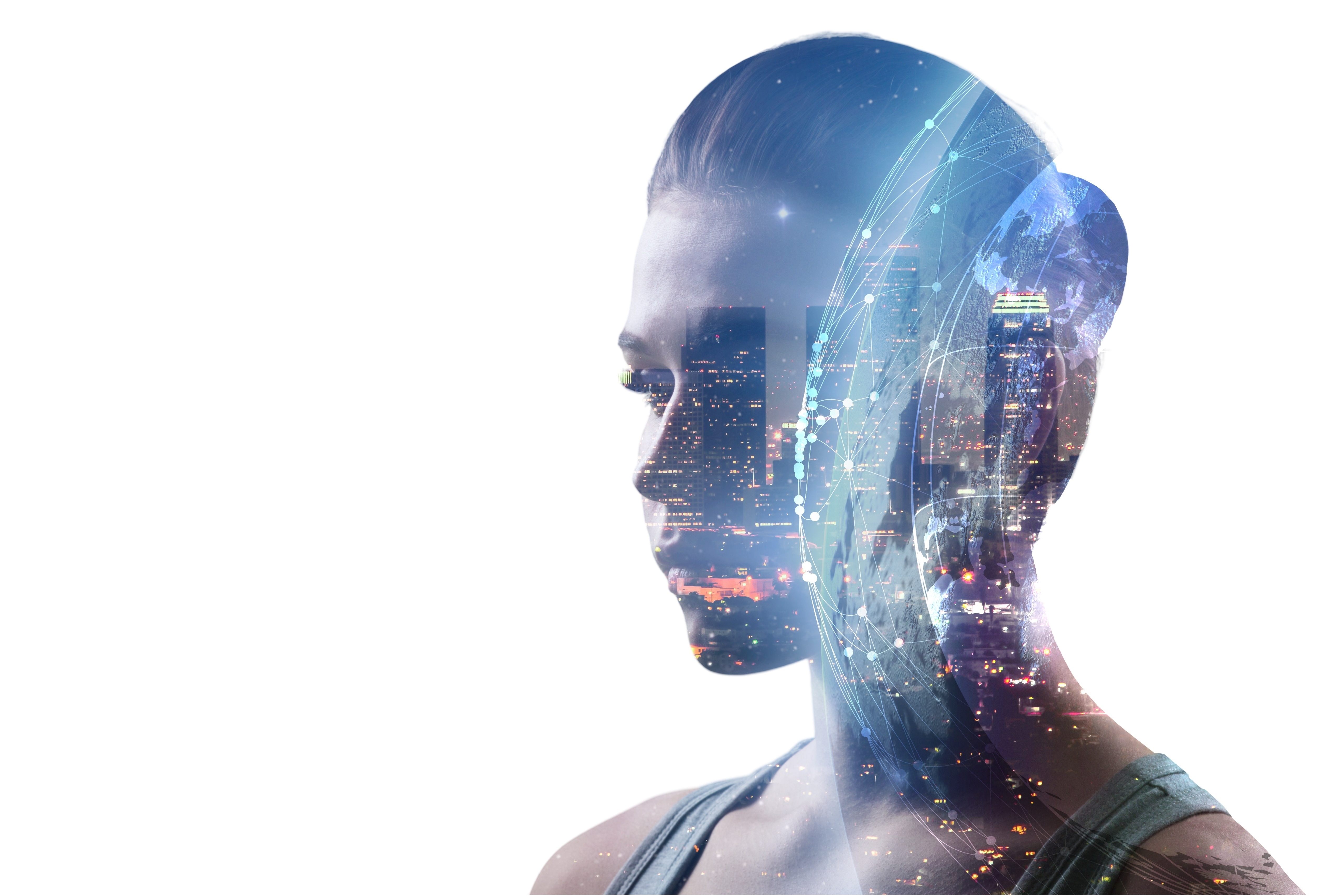 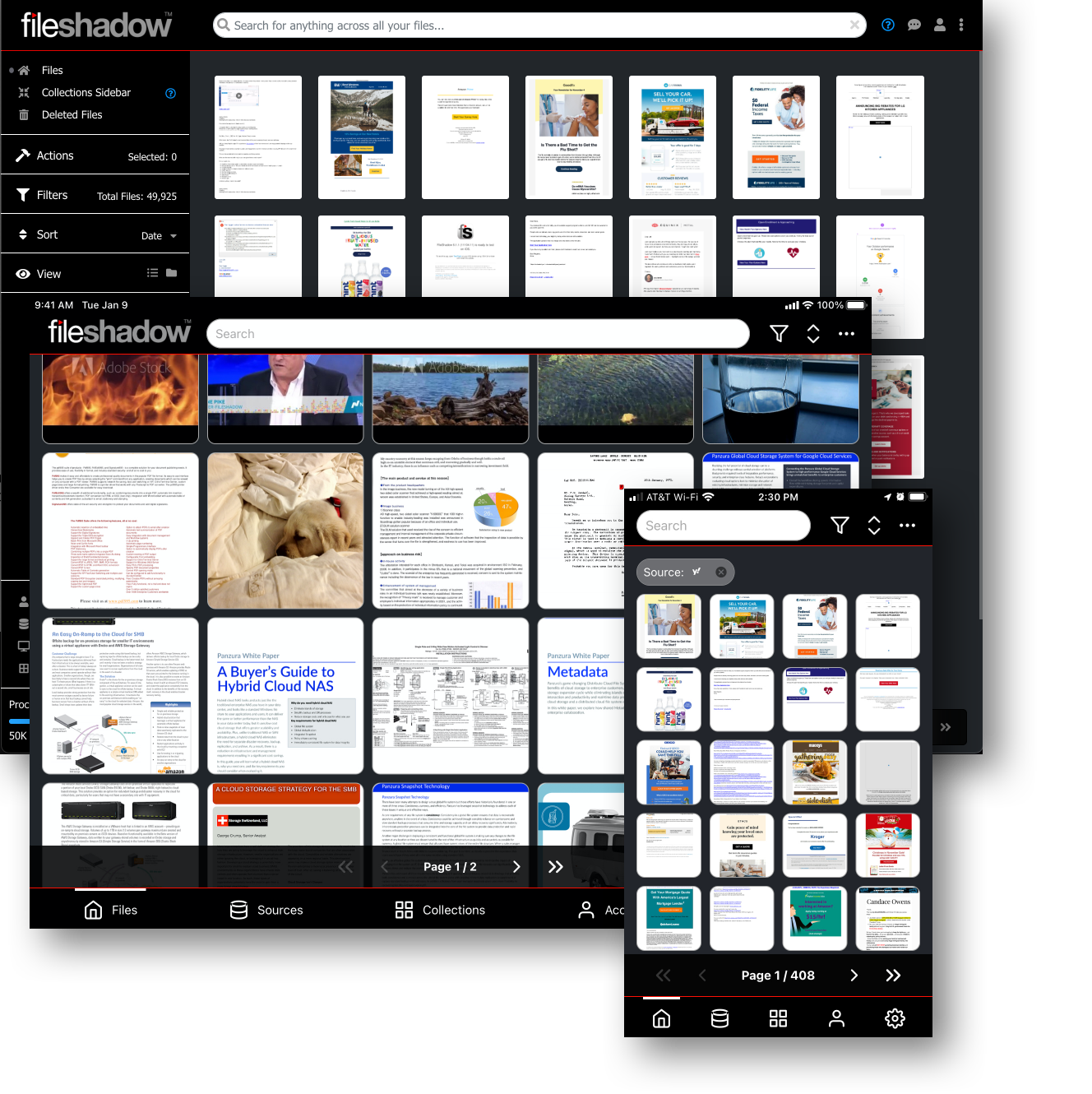 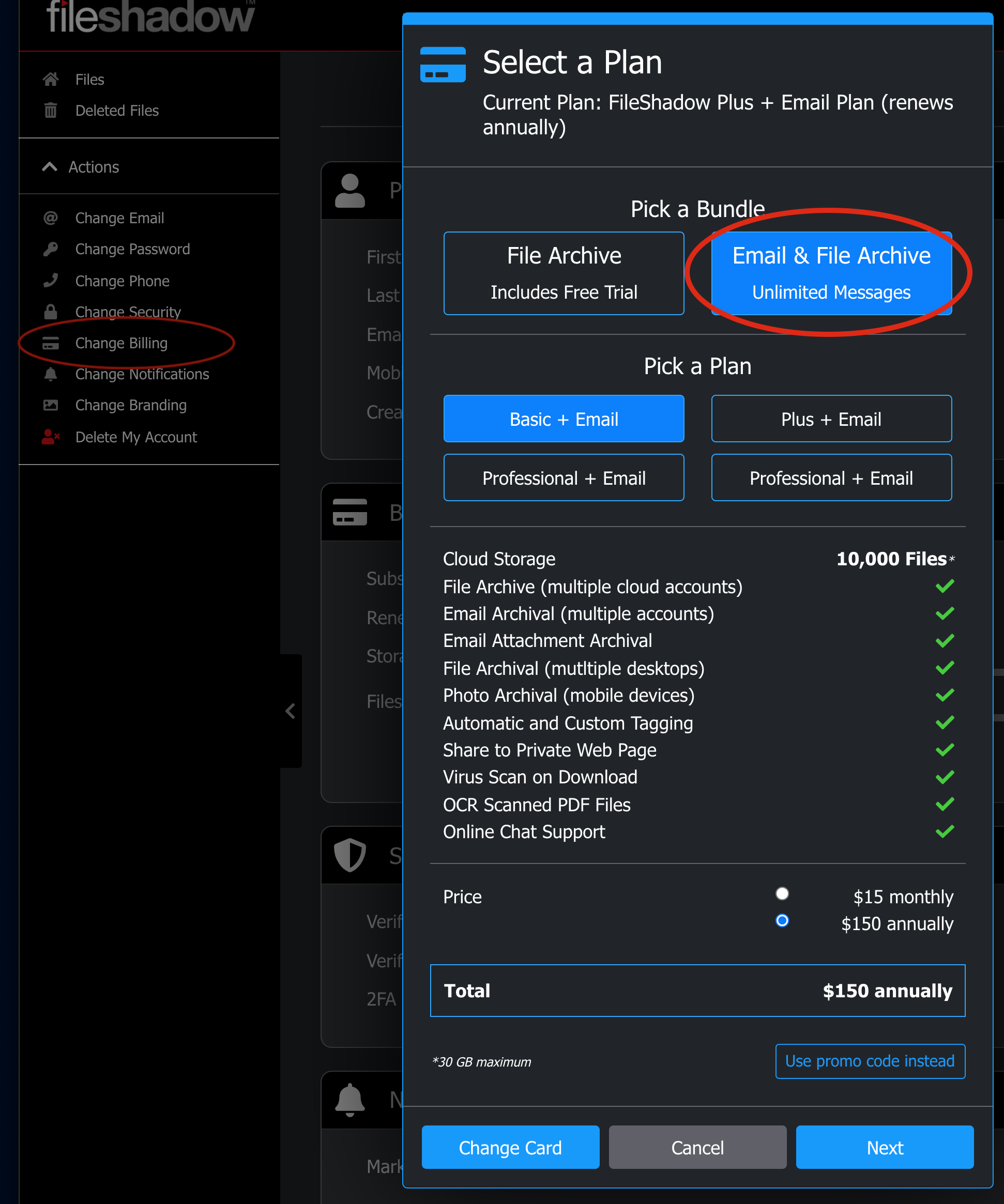 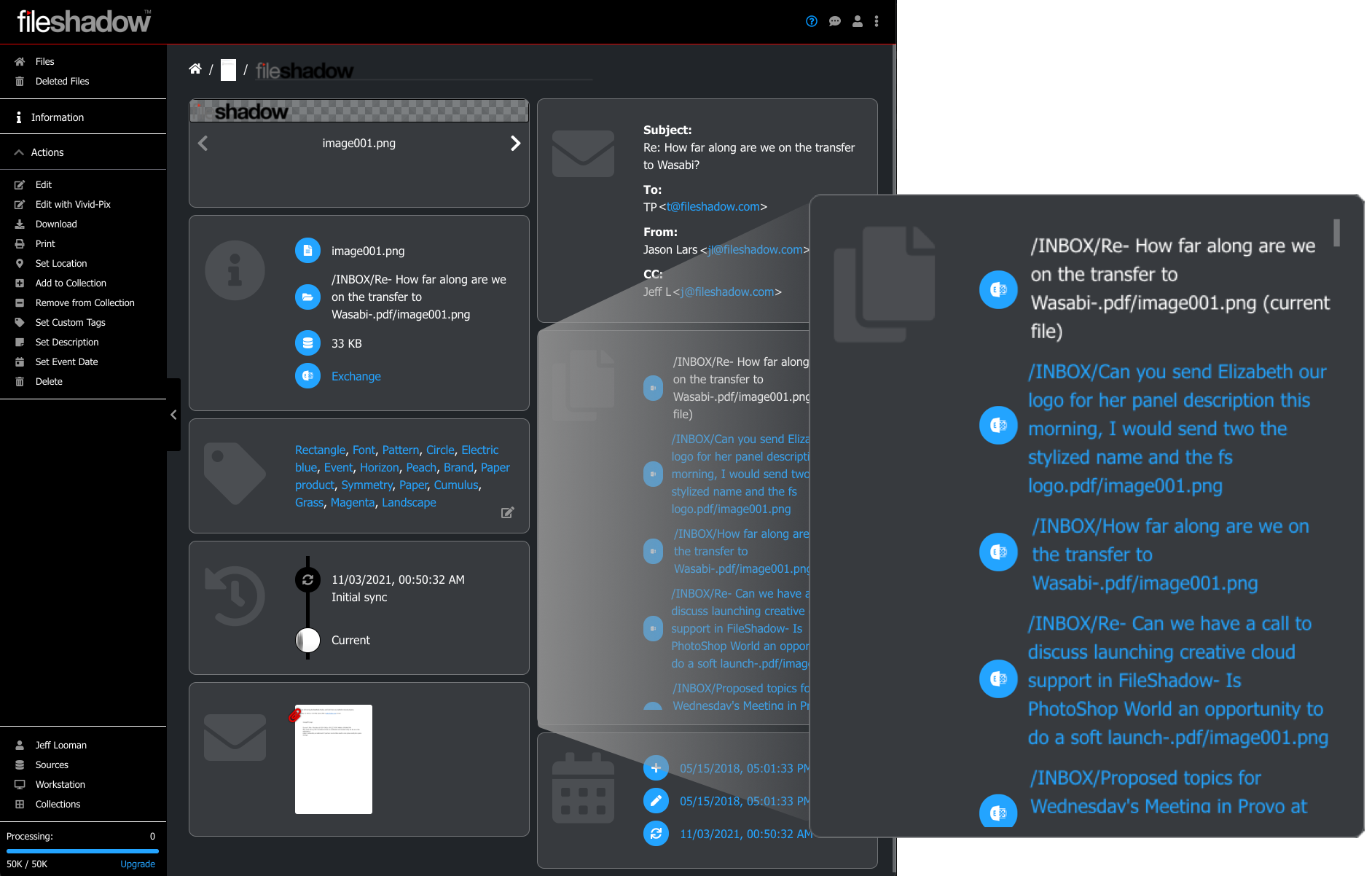 OK
X
If your laptop is lost or stolen, ever think about using FileShadow to ensure your client's records do not fall into the wrong hands?
Do you need to keep everyone on your team up to date with the latest versions of your files, automatically?
Would you like to be able to edit your files securely, even collaboratively, while on a public wifi at the airport or coffee shop?
Trying to figure out how to get that closet full of paper client records into a searchable archive in the cloud?
Need to be able to automatically add custom tags to your files as they are being scanned, and OCR them at the same time?